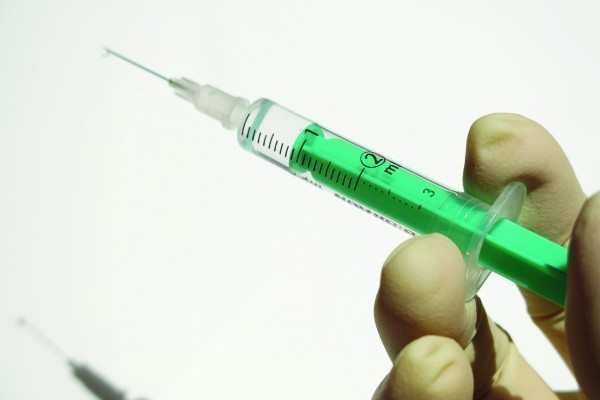 Hundreds Hospitalised By Flu, Worst Yet To Come

Hot on the heels of Omicron, a flu outbreak is now ripping its way through North D. Dunedin Hospital has already admitted nearly 200 emergency cases, with many more expected in the community.

Across Aotearoa, after our immune systems enjoyed a cushy two years with zero influenza cases nationwide, the flu seems to be back with a vengeance. Dr. Sue Huang, the director of the National Influenza Centre, told RNZ last week that around three times as many flu cases are being reported compared to pre-pandemic levels. She put this down to a combination of low community immunity, a relaxation of Covid-controlling measures and the reopening of Aotearoa’s border.

Dunedin is being hit particularly hard. Citing Southern Community Labs data, Dr. Michael Butchard (the Southern District Health Board’s Medical Officer of Health) said that Dunedin Hospital had 173 ED admissions from the flu in the last month. 77% of these cases were aged 18-22 – in other words, if you haven’t realised already, lots of students are ill. According to Dr. Butchard, these cases represent “the tip of the iceberg,” as most flu cases don’t end up in hospital, and won’t be reflected by that number.

Liv, a student, told Critic Te Arohi that she expected the flu to be “like a bad cold”. The reality, she said, was far worse. It came on fast, with a normal start to a day well-and-truly derailed by 6pm. Having just come off a bout of Covid, she warned that the flu is “worse, but much more short-lived.” She then listed a range of unpleasant-sounding symptoms: “Body aches, horrendous fever, shaking, headache, fatigue and sore throat…and the weirdest thing was the fluid. Clear watery-like streams coming out of my eyes and nose constantly.”

Vaccinations are the most effective defence you can get. However, in Aotearoa, unless you meet certain criteria (e.g. being immunocompromised, pregnant or elderly), or unless you’re lucky enough to have them paid for (like us Otago Uni students), you’ve got to fork out $20-50 a shot. This adds up quick, especially if you’ve got a whole family to jab.

Queensland announced last week that they’ll make flu vaccines free, part of what Premier Annastasia Palasazczuk called a “pre-emptive strike” against the virus. While there’s no word on whether Aotearoa will follow suit, taking advantage of your free vaccine could also help someone who might not be able to afford their flu shot.

Even if you have already caught the flu, Dr. Butchard told Critic Te Arohi that he would “absolutely advocate” that you get vaccinated, as the jab provides broader protection than infection alone. As it takes a couple of weeks for full immunity to develop (with some protection as soon as 4-5 days after your shot), he said that “there’s no time like today” to get jabbed before flu season really kicks off.

He also encouraged students to continue with Covid precautions, as they’re remarkably effective against the flu as well. “We’d encourage good hand-washing and wearing masks inside - this will protect you from covid and influenza too.”