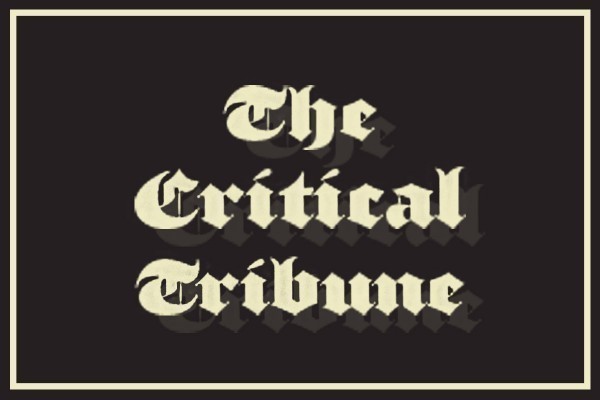 Pens Get Ready to Run Out Mid-Exam

A group of pens sitting in the bottom of Connor Jackson’s bag have revealed their dastardly plan to run out precisely in the middle of his LAWS101 exam. The hopeful first-year law student has no idea what his pens are scheming up for him.

“I’ve been saving up for this moment all year,” said one Office Max blue pen. “For the past month I’ve been writing smoothly as he uses me on and off, mainly in his politics lectures. There haven’t been any obvious issues, but I have a secret.” At this he lowered his voice. “I’m about to run out of ink.”

“It’s going to be so bad for him,” chuckled one Bic biro. “Last time we did this to someone he almost cried. He had to ask the invigilator for a pen, and she gave him a withering scowl. I might even do an ink explosion in the middle this time, ruin what he’s already written.”

The pens said that their end game was to make sure Connor failed the exam. “The world doesn’t need any more lawyers, that’s for sure,” said a Bic four colour pen. “We’ll do what we can to stop that from happening.”