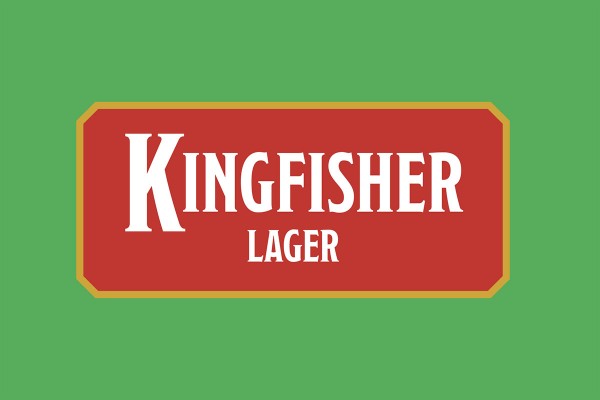 I consumed Kingfisher after an incredibly dusty Thursday in Re-O Week. As I perused the selection at Leith Liquor, I could think only of the inevitable pain that another box would bring me, and the horrors of Dunedin drinking culture which had led me to this point. I had only tried Kingfisher once before, when someone at a party gave me a bottle which they found down the back of a couch. It was at least three years old and tasted so shit that I have never considered the Kingfisher again, even when the Kingfisher Strong’s go under the golden ratio at New World. But at Leith Liquor it was the best value beer on offer and I reasoned that a vintage couch-beer is probably not the best representation of what a beer is actually like. I wasn’t wrong.

Kingfisher beer is an incredibly solid option for its price. Yeah, alright, it isn’t brewed in India like they strongly imply on the packaging, but the taste more than makes up for this minor deception. Hops are present, but not in a pretentious craft-beer way. Rather they’re just present enough to break up the otherwise uninteresting liquid. They also have a slightly weed-like smell, which potentially makes for an excellent pairing with cones, though I have not yet tested this. Kingfisher is also noticeably lighter than many other equivalent-value beers, such as Tiger, and goes down incredibly quickly, without any build-up of bitterness on the back of the tongue. Overall, Kingfisher Lager is highly sessionable, but remains interesting throughout the night.

Price-wise, Kingfisher is incredibly standard for a beer. A box comes in 12 x 330 mL bottles, twist cap. At the $20 price at Leith Liquor they came in at 1.28 dollars per standard.

Back to my miserable Thursday night mood. I was determined to drink and have a good night but was not at all enthusiastic about the prospect of either. I poured my first Kingy into a glass to eliminate as much carbon-dioxide as possible, but I still struggled to drink it, despite much peer pressure. To alleviate my misery, I decided to create a power shandy by mixing the Kingfisher with Red Bull. It tasted awful. Apparently Kingfisher is one of the few things on Earth that pairs badly with Red Bull, but with the trusty mixture of caffeine and alcohol in my system, I was beginning to lighten up. After another beer at pre’s, I was off to a red-card. Before I knew it, I was in a muddy flat at 2 AM bullying my mates and yarning to strangers. It was a good night, all thanks to the downability of Kingfishers.

Froth level: Ordering spicy butter chicken to show the BYO you are cultured