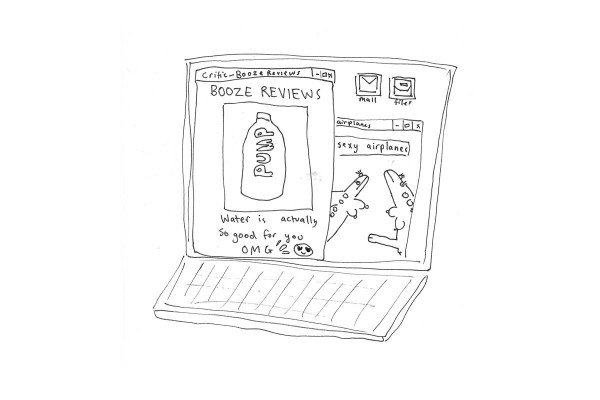 Swilliam Shakesbeer, Critic’s resident booze reviewer, has recently announced that they have completely cut out all drugs and alcohol. “I just feel so much healthier, you know,” Swilliam wrote in their latest column.

When Critic Editor Charlie O’Mannin approached Swilliam about the lack of alcohol content, Swilliam simply replied, “Wow, it’s just all the toxins in your body making you so negative. You should try going sober.”