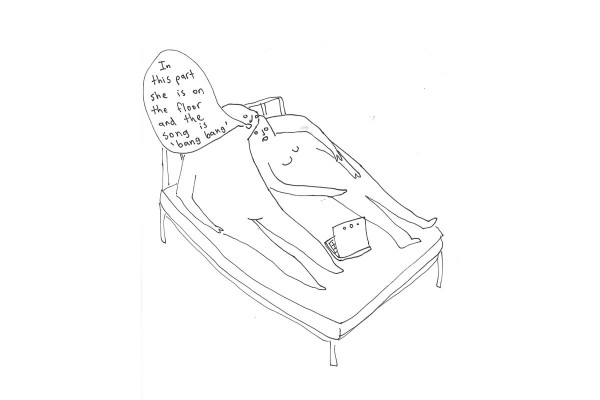 Film Student Really Wants You to Understand Tarantino Like He Does

Otago Media Film and Communications student, Jordan Fleming, maintains Tarantino is the best director of all time (although says Stanley Kubrick is a close second). He asks if you would like to come around on Friday night and watch Kill Bill with him so he can explain every frame to you. “With the non-linear story line, it can be quite confusing for some,” he says.