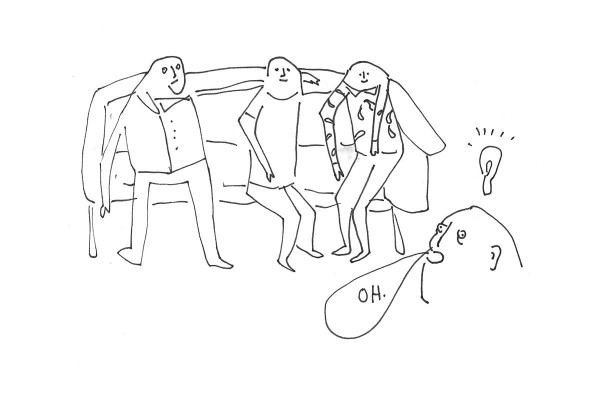 Student Votes in OUSA Election, Realises They Matched With All Presidential Candidates on Tinder

Third-year student, Anna Brown, felt as if she already knew the OUSA presidential candidates, despite never meeting them. Upon reading their bios in last week’s Critic, as well as seeing their faces smeared over social media, Anna couldn’t help but shake the familiar feeling she got from each candidate. It wasn’t until she saw all of them sitting at the OUSA Forum that she realised each of them had sent her some level of ‘up 2 x’ on Tinder. While their stance on repealing VSM won over the popular vote, their attempts to slide in the DMs on a Saturday night did not win over Anna’s heart.