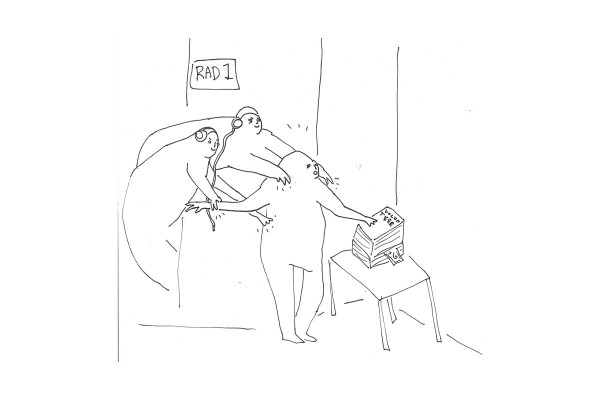 It turns out that Radio One’s golden ticket giveaway campaign may have been a ploy to attract a new batch of volunteers after last week the ticket was found hidden under a freshly printed stack of volunteer application forms.

Barry Huntly, a second-year Business student, was the latest winner of the prize. Huntly said, “I was stoked to win the ticket, but before I even put the cash into my wallet I found myself wearing a pair of headphones and sitting in the DJ booth. I don’t know what happened, but now I have a slot every Tuesday and Thursday.”