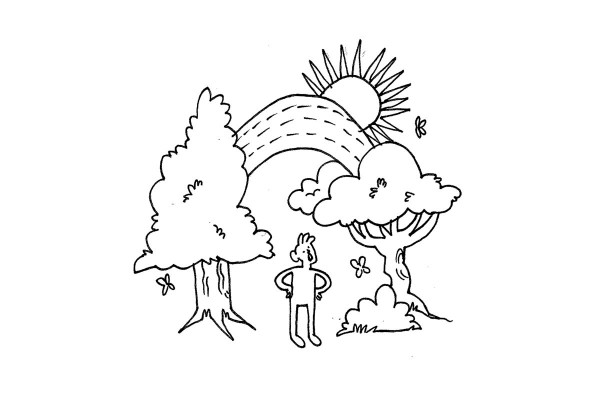 George West, Law and Philosophy student, had tried everything to cure his seasonal depression. He just thought that he was pushing through it when James Heath announced that he was not running for 2020 OUSA president, making him hit an all time low. “I just didn’t know how to snap out of it,” he told the Critical Tribune. “But then I went to the mayoral candidates forum - hoping to see those lush red locks in action to perk me up - and heard one of the candidates mention that Dunedin had beautiful hills and tracks that might just do the trick. I had no idea.” West has since ventured through not one, but three of Dunedin’s tracks, and now swears by it. “It’s totally worth it,” he said, “it’s exactly what my mental health AND Instagram needed.”