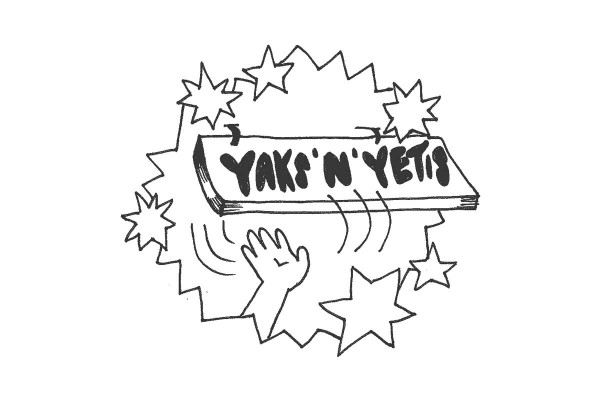 Crowds of women swoon and fan themselves with ‘kerchiefs as local student Josh Cunnings takes a running leap down George Street, reaching up to slap the Yaks n Yeti’s sign as he does.

“He’s so above average in height,” sighed one girl, gazing after Josh as he casually brushed the tip of the Huffer sign with his fingertips. “It’s dreamy.”

Josh has also been sighted nonchalantly touching the top of doorframes and higher-than-average tree branches, flocks of females not far behind.