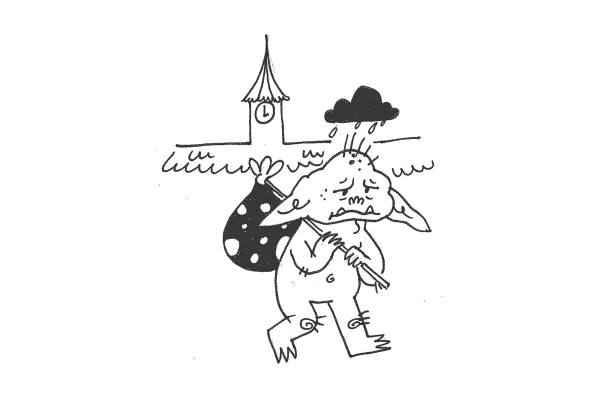 Clocktower Goblin Made Redundant as University Updates to Automated Bells

For the last 89 years, Bogdan has faithfully squatted behind the clock face, pulling the ropes and producing the bongs which Otago students famously enjoy. Gentrified regulator technology has now left Bogdan without a job – or a home.

“Neuughgh,” was Bogdan’s only official statement, cowering from the daylight as Campus Watch forcefully removed him from the premises. Bogdan then hissed and scuttled away on all four legs, presumably seeking a new old clocktower in which to squat.