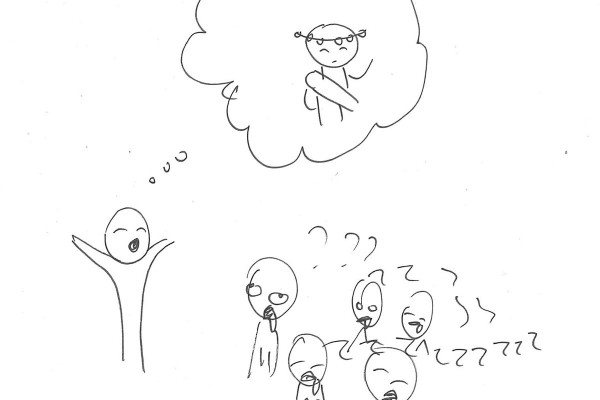 Philosophy Student Mistakenly Believes That Everyone at Party is Fascinated By Dead Greeks.

“He wouldn’t shut up,” said one unfortunate victim. “He kept talking about ‘Plato’s Allegory’. More like ‘Plato’s alle-snorey’.” Another partygoer said that nobody even knew who he was, and that he just appeared out from under the fridge. In the end, he had to be forcefully removed from the building. The Critical Tribune reporter watched him out the window of the party as he started to accost passers-by about something called “A wrist bottle”.