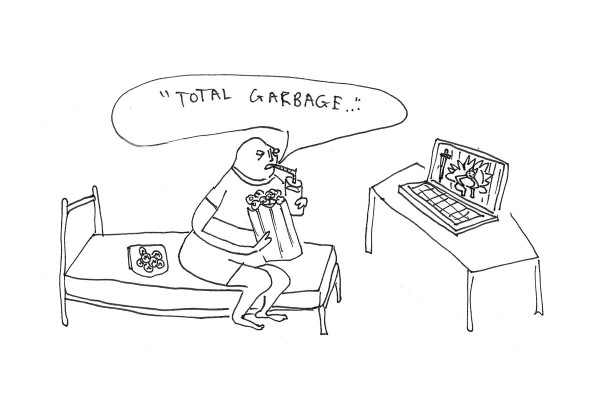 Second-year MFCO student Daniel Morgan claims that the eighth season of HBO’s hit show Game Of Thrones is “total garbage”. Morgan believes that ever since season 5 the show has been going downhill.

Morgan told The Critical Tribune that he has a solution that would fix everything. “If HBO just like, let someone educated direct and write the show it would be way better. The current writers are just talentless hacks.”

Morgan began to shake as he continued “The pacing issues? The stupid dialogue? The lack of character deaths? Yeah man, just pay me to do it. I’ll do it. It’ll be way better than this trash. Come on HBO, just let me do it. Please. Please.”