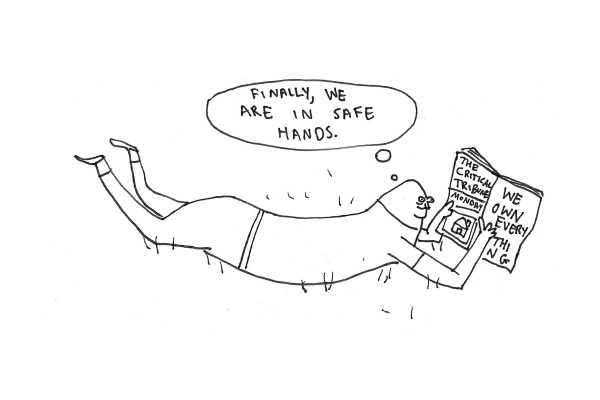 A restructure of the governmental ‘super-department’ Ministry of Business, Innovation, Tenancy, Churches, and Employment Services (MyBITCHES) was going to plan, until some sly bureaucracy left Tenancy Services in the lurch. After tenuous bidding referred to as a ‘clusterfuck’, The Critical Tribune became sole owner of the department. We are reportedly ‘stoked’ with our latest addition to the portfolio, with our sister company Critic becoming the sole reporter for dramatic and juicy tenancy cases.