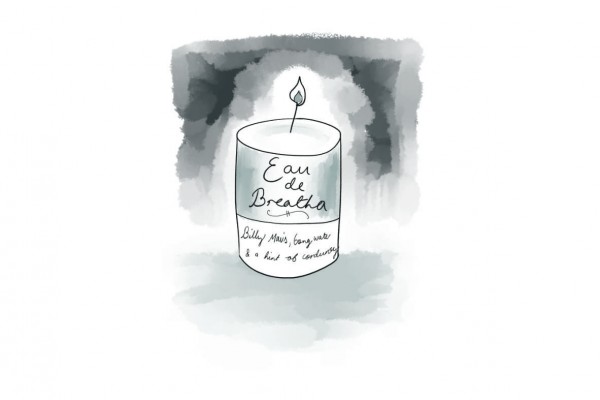 Agatha Thompson, mother of four, recently caught her son, Christian Thompson (19), with a single unused candle on his dresser while visiting his flat last Thursday.

Agatha refused to believe her son when he told her “I’m not going to light it while drunk, Mum. Nobody even thinks candles are cool.” Instead, she made him promise not to set his entire block of flats on fire.

According to Agatha, the singular candle was a “very tall and unstable death trap,” however, photo evidence provided by Christian proved that the candle has actually never been lit and is really just to make his sexual partners think he’s cultured.