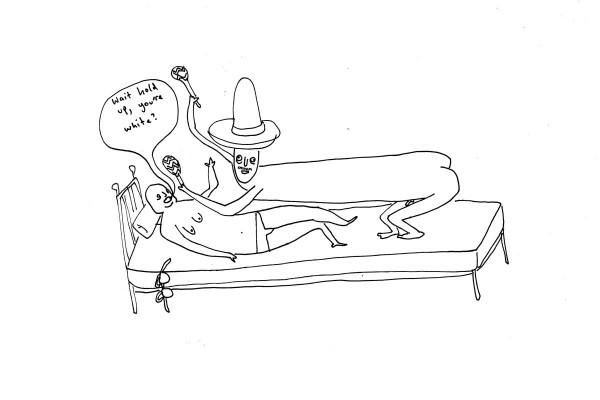 Man Who Wore Sombrero to Flat Party Not Actually Mexican

“It’s true. I’m not Mexican,” revealed Jackson Whitely, while wearing a sombrero and maracas to a local, un-themed flat party. When asked what his ethnicity actually is by Tribune reporters, he responded “Cantabrian.” In an independent investigation, it was found Jackson Whitely was, in fact, 100% Ignorant.