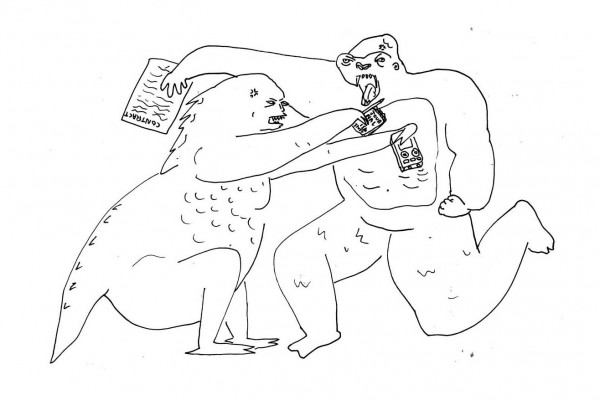 The clash of two Tribune titans continues as Chazza O’Mazza continues to look for a loophole through which to fire Chief Reporter, Sinbad. According to a Tribune insider (me), Sinbad has been engaging in nefarious activities such as actually engaging with students for news sources, and generally being a helpful and delightful person to work with. This, naturally, goes against the Critical Tribune’s no-serious-journalism policy, which has been in place since the Tribune was established in 2018.