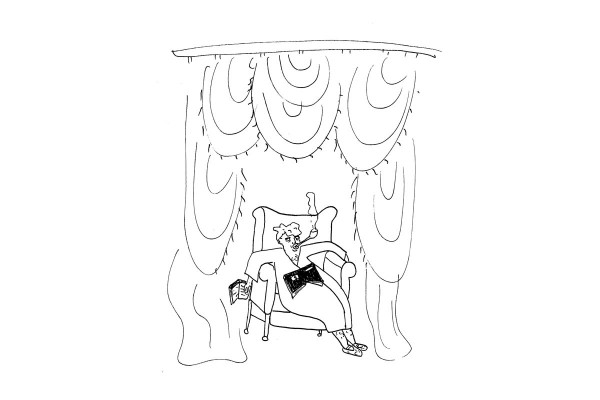 Velvet Drapes “Not A Waste Of OUSA’s Money”

Hames Jeath, OUSA President, has long since claimed that 2019 is the year of “doing things” for students. Previous years have always been very apprehensive about spending any of their students’ money, meaning that this year’s exec has been left with a respectable war chest. Mr Jeath said that one of their first investments for the semester will be installing velvet drapes in every OUSA-owned building.

“I think it adds a layer of sophistication to the student experience,” Jeath mused to the Critical Tribune. “I was watching a movie set in a university in the 19th century or something, and they were all reading books in leather armchairs and smoking from wooden pipes. It just looked so classy. I want to bring that back to Otago.”

When questioned about whether that money (an estimated $400,000) could be better spent elsewhere, Mr Jeath insisted that style is, in fact, priceless.