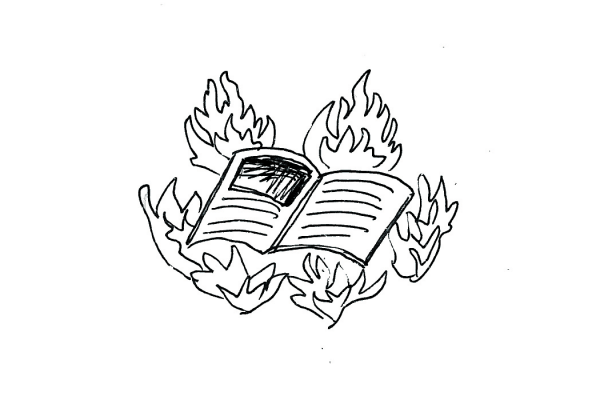 Education Officer Does Not Value Own Education

It’s three days into the semester and OUSA Education Officer Will Dreyer has already skipped a class.

Dreyer ran on podcasting lectures, and was obviously confident that his policy was already in place. Little did he know that his 500 level paper consisting of 12 people did not, in fact, podcast its discussion-style lectures.

Fellow student and Tribune reporter Islay Ball said, “I would’ve thought that an elected Education Officer would be investing in his education. He needs to be aware he’s sending a message to fellow students”.

The Tribune staked out the OUSA office to get comment from Dreyer, but apparently he was too ‘sick’ to turn up.