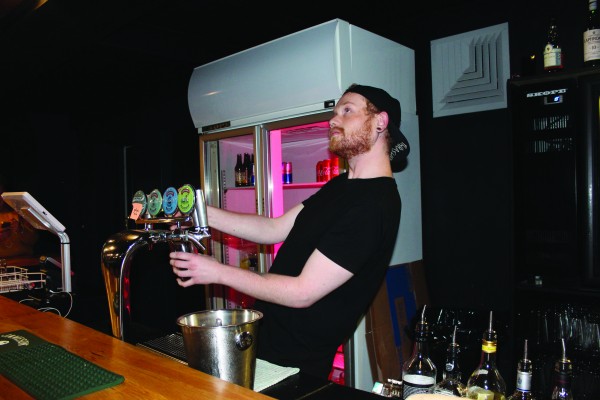 Uni To Open 24/7 Bars In All Student Accommodation

In an attempt to prevent students from loitering on the streets at night, Vice-Chancellor Harlene Hayne has announced she will personally install 24/7 bars in all residential colleges, except St Marg’s and Carrington because they are massive nerds. Hayne claimed this move will ensure students “shit where they eat” and will hopefully allow the streets of Dunedin to remain clean.

While many students were excited by the announcement, resident beer reviewer Swilliam Shakesbeer criticised the decision to make Tui the exclusive supplier to all the bars, saying “Tui tastes like my grandma’s arsehole.”