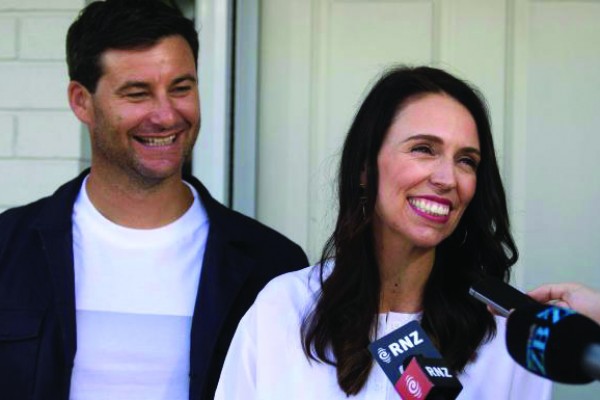 Following explosive reports from the NZ Herald that he was “cringey,” and “had an e at the end of his name,” Clarke Gayford has stepped down from his unelected, unpaid public role.

“I can’t continue in my position as a ‘guy who likes fishing and banging the Prime Minister’ in the face of such scrutiny,” Gayford said. “I have a young family and a partner, and I will instead focus my time on them and my fishing show.”