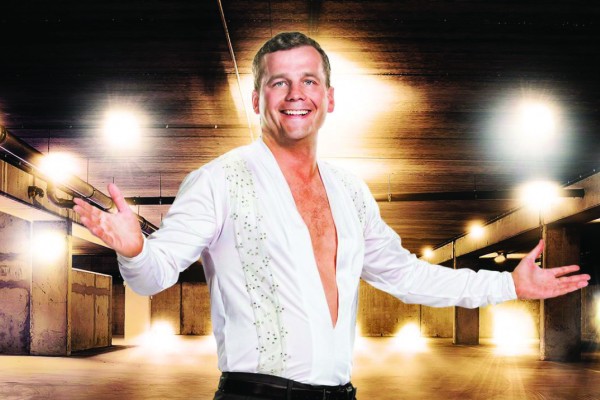 ACT Party Leader and Entire ACT Party, David Seymour, says he is looking forward to his appearance on Dancing with the Stars. “It will bring me much joy to make movements with my limbs and body to music. Most humans enjoy this and I do also.”

The popular TV dancing show was largely responsible for destroying the career of former ACT Party leader Rodney Hide, but that hasn’t stopped Seymour from signing up.

“Many human people watch the television and I share this pleasure. I will dance for them and they will observe my movements.”