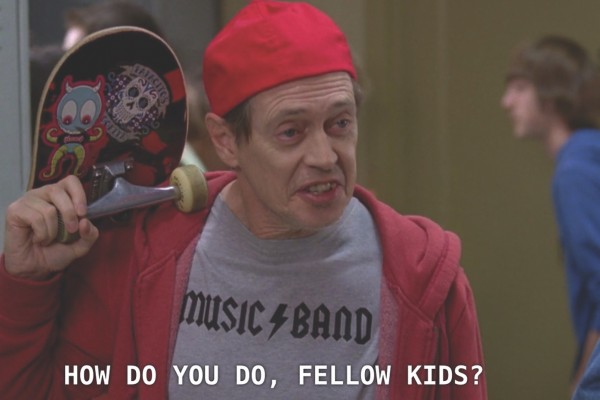 A woman notably older than everyone else has turned up to a low-key student party on Cargill Street. Invited in by some really drunk people at the front gate who failed to notice her faded Monster Energy Drink branded hoodie, she has worked her way into someone’s bedroom and has begun sidling up to people asking “where the bong is?” After being shunned by the host, she desperately tried to find common ground. “Hey do you know Radio One?” she rasped to a fellow partygoer. She was back in the fold.

A pack of Winnie Reds later, a wheeze could be heard across the hallway.