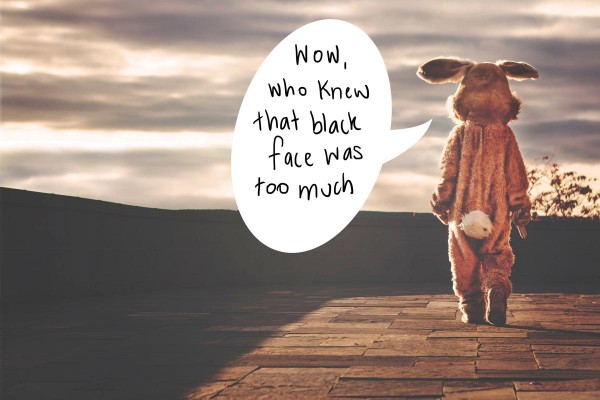 “I’ve been on Ancestry.com, that means I can dress like a chola,” claims local third year student Becky Kane upon purchasing her Hyde St keg party costume. Kane justified her lazily stereotypical costume of a Mexican drug cartel member through “watching Narcos” and proving that she is in fact 1/64th Spanish. Kane says that this costume represents her “heritage,” despite having zero knowledge of Mexican history or culture. When asked if she believed her fake moustache, poncho and sombrero is an offensive stereotype, she deflected the question by ranting about “social justice warriors”. Kane has since refused to answer any further questions.