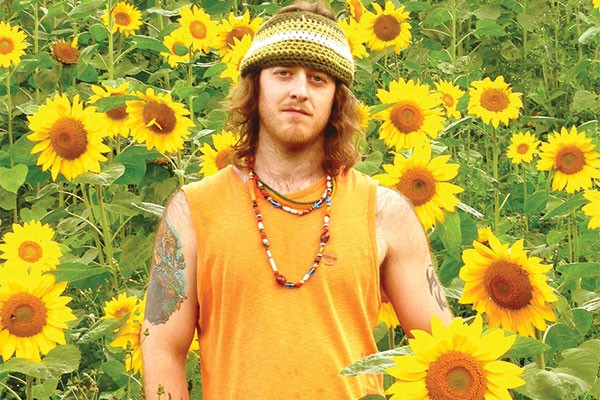 This is a controversial statement to make at a university. For a long time I saw education as a human right, something that should be universally accessible to all those seeking it. Sure, it might be a drag on the taxpayer, but investing in educating a population helps keeps the populous politicians of Trump out of office and the economy competitive.

But during one ECON112 lecture last semester Mr Terry Kerr declared quite the opposite: “university shouldn’t be free”. He cited the story of one chap who spent six years at Otago without graduating, back when tertiary education in New Zealand was close to free. Mr Kerr asserted free education meant that the only cost of failing classes was time and there was no monetary incentive to try.

Currently, New Zealand citizens and permanent residents pay a subsidised tuition while international students pay full tuition. Historical data is limited, so we aren’t fully able to compare graduation rates pre-reform. However, there are some countries that have been able to provide tertiary education at no cost to the student including Denmark, Germany, Sweden, and Argentina. While Denmark has an above average graduation rate, Germany, Sweden and Argentina are all below average. In fact, Argentina has the worst graduation rate in the world, at only 27% in 2013. Germany and Sweden have closer to a 50% graduation rate, still below the average of 70% for OECD countries. New Zealand stands at about 74%, still behind our neighbours in Australia with 81%.

Obviously there are many factors at work incentivising students to either study or slack off, but one thing can be observed: when students don’t have a financial stake in their education, failure is an option. I talked to an international student in the dentistry programme here at Otago; tuition fees for him were just north of $80,000. In his words, “I can’t fail”.

Of course, all this is not to say high fees don’t negatively impact those with less financially stable backgrounds. Student life isn’t easy when you are trying to balance part time work with studying and having a social life. For example, in the USA, notorious for the steep price for college education, the graduation rate sits at 60%. University needs to be affordable, perhaps not free. University isn’t cheap to provide, and the government investing thousands into students not willing to put effort into completing their course would simply be wasteful.