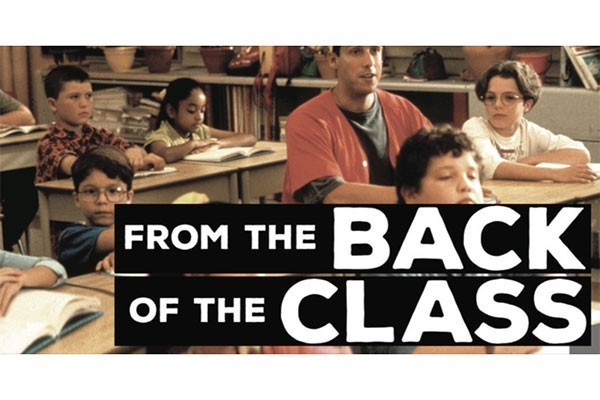 From the Back of the Class | Issue 14

New Zealand women won their right to vote on 19 September 1893, a historic day that made Aotearoa the first self-governing nation to extend this right to all women over the age of 21. The signing of the new Electoral Act was the culmination of years of political agitation by the Women’s Christian Temperance Union and others, which resulted in a massive petition in 1893 signed by more than 1 in 5 New Zealand women. This was a pretty outrageous feat when you stop to think about it — New Zealand was still a sparsely populated and mainly agricultural society, and yet women living out on lonely farmsteads were politically motivated enough to walk many miles to the nearest town or post box to sign the mail petition.

Although the hard graft of the WCTU meant that women’s suffrage was now a live political issue, it was men who did the actual politicking. The man in charge at the time was one Richard Seddon, who represented the Conservatives and was known derisively as King Dick to his Liberal political opponents on account of his authoritarian style of governance and general dickishness. An ex-publican and self-proclaimed champion of the common man, Dick opposed women’s suffrage and its sister issue, temperance. Previously proposed electoral reform bills had been defeated in part by Dick’s manipulative and underhand political machinations.

When the 1893 Electoral Bill was proposed, Dick remained confident that the upper house would defeat it. When he discovered that the bill would need one more opposition vote to be defeated, he persuaded a pro-suffrage Liberal MP to change his vote at the last minute. Fed up with Dick’s underhand tactics, two previously anti-suffrage MPs switched sides and voted in favour so that the bill passed and New Zealand became the first nation in the world to award women the vote.

While the campaign to grant women the vote is something we as a nation are rightly proud of, it is worth remembering that it may well have failed had it not been for the pettiness and manipulative nature of a handful of men.