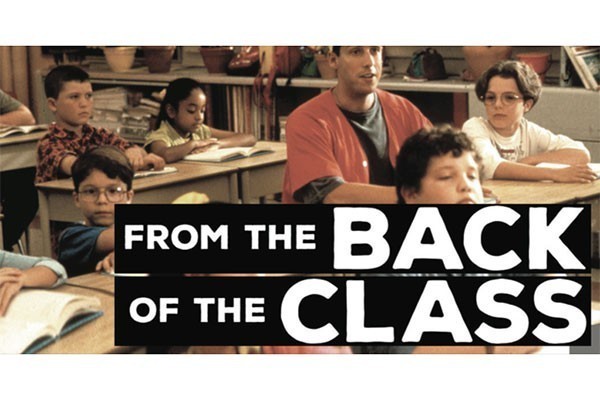 From the Back of the Class | Issue 24

Senator Hiram Johnson is supposed to have opined that the first casualty of war is truth. Hillary Clinton has said that “women have always been the primary victims of war”. I myself have stood in the war cemeteries of northern France and seen the white stakes above the graves of the young men, stretching out in serried ranks further than the eye can see. Yet among all these groups of casualties there is one that often goes un-noticed, a group of combatants who have even less choice about going to war than the men who were sometimes drafted: the animals.

Animals, of course, have been used since the dawn of organised warfare for transport, communications and even as a weapon in their own right, but we may not immediately associate them with use in modern warfare. Some nations, like the brave/crazy Polish, were still conducting cavalry charges during World War Two, the most mechanised war the world had seen! However, by the twentieth century most animals were used for transport, communications and detection. During World War One, a 16-million-strong army of mules, donkeys, cats and the odd camel was deployed, resulting sadly in nine million of their furry little lives being cut short.

Some animals even have their own heroic war stories, like Cher Ami, a carrier pigeon who saved the surviving soldiers of the US 77th Infantry Division in 1918. Fewer than 200 men were left alive from a 500-strong unit and were pinned down in the Argonne Forest in north-east France. The Germans had them surrounded on three sides and were picking them off with gun fire, while their own artillery was helpfully shelling their escape route. There were no radios in the trenches and the communication wires had been destroyed by shellfire. Three pigeons were released. Two were killed at once and Cher Ami was hit too, but she kept flying. Blind in one eye, with an open chest wound and a leg hanging by a single tendon, she flew 25 miles to deliver the group’s position to HQ. HQ was then able to stop shooting at their own men, which allowed the survivors to escape (and Cher Ami survived).

Among a myriad of other animals, some 20,000 dogs were also used to carry messages as well as helping the wounded, sniffing out the enemy, hunting rats, pulling gear and generally acting as morale boosters by lending a sense of normality to an otherwise hellish existence.

Animals are still used by the military today. The US has dolphin spies, the British have mine-detecting seals, and research is underway into bomb-sniffing bees.

Tags:   columns dead animals, everywhere from the back of the class