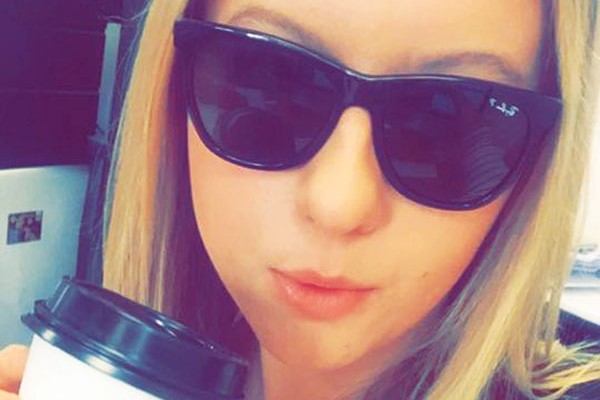 The Fashion Issue - Livin’ the Life of a BB

Google “basic bitch” (BB) and you’ll find a plethora of things that make one a basic bitch. Although a BB probably wouldn’t use the word “plethora”, I seem to match the description on many counts #smartcookie:

​And guys, surely this stuff isn’t so bad? If you want to watch Frozen, she won’t mind. If you want to go to a T-Swizzle concert, you can say it’s for her.

​We’ve probably all got some basic in us — and if you don’t think you do, the internet will sure find a way to tell you otherwise: almost any use of social media is pretty basic. Liking anything that other people also like is pretty basic. In fact, it almost takes more work to avoid being basic.

Fashion can be a case of wearing your comfy jeans or as complicated as illustrating your culture. Even the choice not to dress with the trends is still a fashion choice. Fashion gets slammed for being self-indulgent and damaging, but every morning you have the chance to be creative, to show the world how you want to be perceived. It’s a chance to show off your identity or to blend in, and neither is bad.

The issue people associate with fashion is the same issue as with so many other things in society today: it’s wanting to box people up. Whether it’s for their religion, their political beliefs, or their fashion sense. It’s calling someone “emo” because they dress in permanently dark attire, it’s calling someone “basic” because they don’t look particularly different, or calling someone a snob because everything is designer; it’s stereotyping people that does the damage.

I’m not sure the basic life is such a bad thing when so much in life seems complicated enough. This is particularly true for a campus full of students, with whom we have so much in common yet, particularly in first year, know nothing about. If it takes a little simplicity to bring us together or to get a confidence boost, that’s not a bad thing. Just don’t dull your own sparkle on the way there. Every now and then you gotta go back in the closet and pull out that freakum dress!