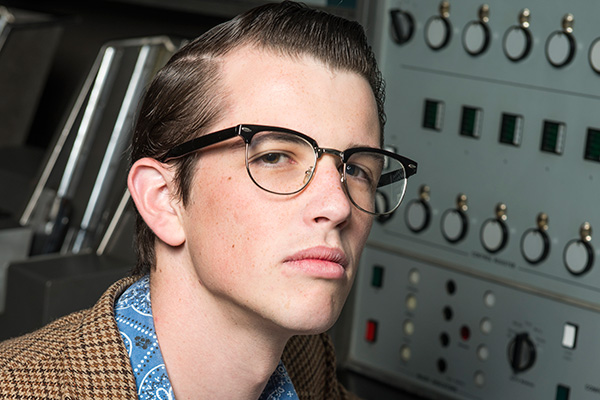 A manifesto of swords and short attention spans

Technology is a double-edged sword. The people on one side saying that it’s elevated and liberated humans are right; the ones on the other side who say we’re now slaves buried by it are also right. I’ve certainly got a fair bit of both sides in my life, anyway.

The various computing devices that I’ve accumulated over the years are all great. It’s genuinely phenomenal having everything I might ever need to refer to in my back pocket at all times. Netflix has made laziness so much lazier, which definitely fits on the “good” side of the divide, and despite starting to acquire quite the collection of vinyl records, I wouldn’t trade digital music for anything.

On the other hand, if I’m counting on sleeping in after a 6am-finish print night, someone with an “urgent” question will no doubt ring at 10 or so and completely fuck with my ability to operate over the weekend. Speaking of which, my laptop has rendered weekends completely nonexistent, and I feel genuinely uncomfortable on the very rare occasions that I find myself without my phone.

My flatmates and I took the radical step a few weeks back of having reading time together. The only issue was that, between the three of us, we had a Kindle, a Kobo and an iPad. I, on the Kindle, was distracted by the Amazon store, the flatmate on the Kobo remained remarkably focused, and I’m certain that the iPad never left Minion Rush.

Regardless of having anything to hide or not, I also hate the idea of my online life being spied on. I accept in life that there are two modes - offline and public - but that’s a reluctant acknowledgement of a shitty situation rather than an endorsement of it. Those who shut down this debate with “if you’ve got nothing to hide, you’ve got nothing to worry about,” are suffocating an important discussion.

On another note, the cover this week was shot at the Toitu Otago Settlers Museum. Unfortunately, I know that a huge number of readers wouldn’t have visited here yet – I only went for the first time about a month ago, and most people whom I’ve discussed it with are in a similar position. But I wouldn’t be exaggerating to say that it’s incredible, and provides plenty of fascinating historical insights from the region.