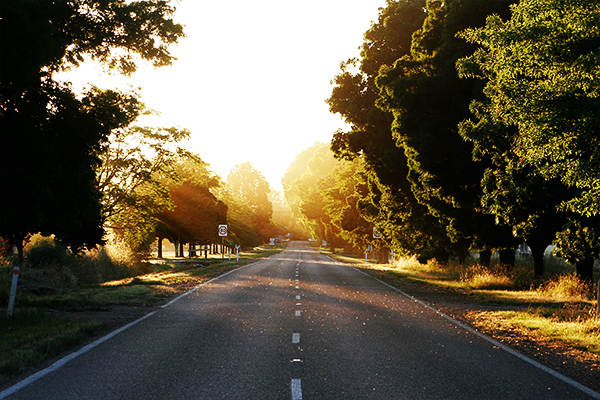 The Dunedin Farmers Market is such a stalwart event of weekly awesomeness and deliciousness that I wouldn’t have thought that it even needs introduction. But it seems that this Saturday morning ritual goes on under many Otago students’ oblivious noses. Early each Saturday, under the watchful and elegant eye of the Railway Station (worth a visit all of its own), the otherwise innocuous station carpark fills up with tents, produce, stallholders, caravans, and patrons bustling around in search of breakfast, veges for the week, plants, and artisan products. You’d be a fool not to join them. The show is over by around 12:30, so don’t leave it too late. And if you’re after some baked scrumptiousness from the Peasant Bakery (housed in the north end of the Railway Station building, at the south end of the market) you need to be up fairly promptly. The early bird gets the salted caramel brioche. Compulsory Farmers Market snack experiences include: a bacon butty from the bacon butty man at the north end of the market, an I-can’t-believe-it’s-not-carnivorous burger from the Joyful Vegan, dumplings with Sichuan chilli sauce from Jia He Asian Food, and, of course, a crêpe from the ubiquitous red tent down towards the station. You’ll figure out your own favourites though. Lap up the bustle, absorb the musical offerings of various buskers, accept cheese samples from the charismatic Evansdale cheese seller man. Do bring a wicker basket and/or reusable shopping bag, load it up with bargain-price and exotic produce (Kale! White eggplants! Giant capsicums! Jerusalem artichokes!), and feel like an extra from Amélie. It’s a cute place to take your Mum if she’s visiting. Enjoy.

Get there: on foot – go on, earn that crêpe.
Do: grab a coffee and wander around, perusing the stalls.
Don’t: forget to take cash – only limited eftpos available.
Eat: anything and everything.