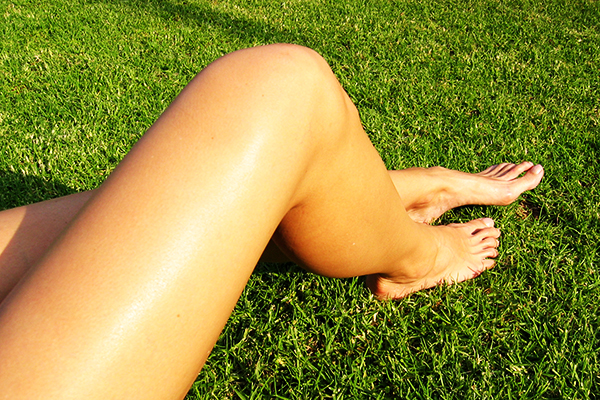 Young people struggle with identity issues. Things would be much easier if humans were hive-minded beings of singular purpose (probably galactic conquest), but we aren’t. We are billions of young and often directionless moulds, which is why our Facebook “inspirational people” are actually kind of important. This week, I want to tackle this by offering up feminist and LGBTQ role models and icons.

Julie D’Aubigny: Who’s this seventeenth-century French girl? Oh, just the best damn opera-singing fencing master ever. She was a truly independent woman who lived apart from her husband because she preferred to stay in Paris doing her own thing – her “own thing” being illegal duelling. She had nightly shows at the Opéra du Quai au Foin, and once disguised herself as a nun to enter the convent her girlfriend had been sent away to. Now, I’m not saying that killing 10 men in illegal duels, body snatching, or arson are actions to be idolised, but if you’re looking for a badass bisexual woman to look up to, “La Maupin” could be her.

Carmen Rupe: This one’s a little closer to home. Born in 1936, she was an LGBT activist during a time in New Zealand’s history when homosexuality was still criminalised. She was a transwoman, and lived her life as a fiery ball of attitude and activism: she was summoned before the Privileges Committee by Rob Muldoon for her comments, and ran for Mayor of Wellington in 1977. She died in 2011, and it is possible that a statue of her may be erected.

Leonard Matlovich: The first member of the US Army to oppose its stance on homosexuals, and a race relations instructor in the Air Force during the ’60s, when lots of people were still really racist. Along with Harvey Milk, he was a figurehead for gay rights in the ’70s. He famously said, “When I was in the military they gave me a medal for killing two men and a discharge for loving one.” When he died due to HIV/AIDS complications in 1988, this quote was engraved on his tombstone instead of his name.

Angela Davis: A member of both the Communist Party and the Black Panthers back in the ’60s, basically everyone was out to fire and/or arrest Ms Davis. She was jailed, freed, acted as her own (successful) counsel in front of all-white jury, was on the FBI’s Ten Most Wanted list, and led several political groups. After years of being at the forefront of racial, feminist, and LGBT activism, she settled down into her current position as a Distinguished Professor Emeritus at the University of California, Santa Cruz, and an out lesbian.
This article first appeared in Issue 8, 2013.
Posted 5:13pm Sunday 21st April 2013 by Glitter Grrl.