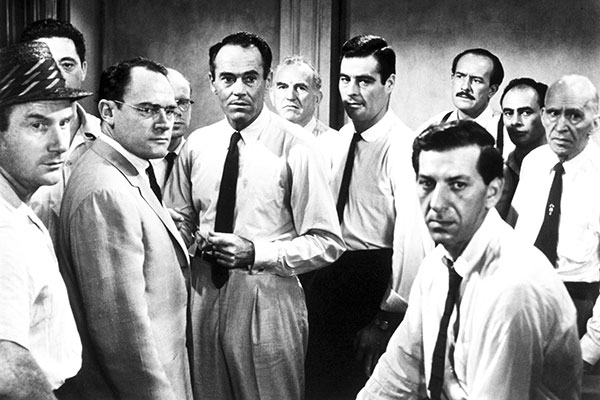 Where the ladies at?

While admittedly I have not spent much time researching it, I have always thought, based on the most circumstantial of evidence, that there was no institutional gender imbalance at Otago. That, amongst students at least, there was gender equality.

However, take a slightly closer look and serious questions arise. It seems that OUSA, Planet Media, Critic, and Radio One are all becoming bastions of testosterone.

None of the five senior OUSA positions on the OUSA exec are held by a female, and in the past 10 years there have been only three female Presidents.

At Critic and Radio One, all senior positions bar one are held by males. In Planet Media (they handle OUSA’s advertising), it’s all guys. And in the past 10 years at Critic, there have only been three female editors. Even our cat is a dude.

So there is an issue. Of course, it is possible that it is just chance. All things being equal between men and women, it will still always be possible for a cohort of male staff and execies to pass through and throw the gender balance off a bit. And speaking from the inside, I cannot see any institutional bias against women. Though now I am concerned that the way we advertise our positions, the way we tell our story, is more attractive to a male audience, and that could be part of the problem.

The other possibility is that women aren’t sticking their hands up for these leadership roles in the same numbers as the men are. I don’t know why – I literally have no idea. Perhaps they simply aren’t interested in the trivialities of running OUSA, or a student radio station or magazine.

Or perhaps it’s for another reason. Perhaps there is at least a perception that there is more pressure on females to perform when they step into leadership positions – an expectation that they have to out do what a man would need to to be considered successful – and that it simply isn’t worth the hassle. I honestly don’t know, but I’d love to find out.

The thing is, there are plenty of strong successful women leaders in other parts of the student community. Generation Zero, Greens on Campus, Young Labour, and ACT on Campus all have female leaders, and the Otago Uni law school is packed full of XX chromosomes.

What got me thinking about this was the OUSA’s announcement of the election dates for the student executive. From September 24 to 27 we will be electing next year’s student leaders, and it sure would be great if we ended up with an executive that looked more like the student body, and less like a locker room.