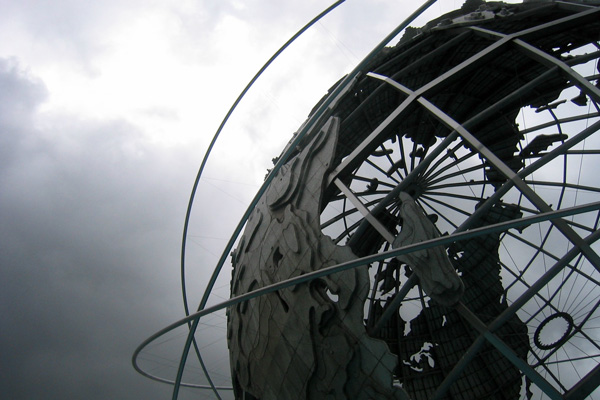 Hola! Whassup folks! What a week we had! A siege in France, can you imagine?! A young disillusioned French of Algerian descent, who killed three Jewish kids, a rabbi and three Muslim French paramilitary troops was finally cornered in downtown Toulouse … and bang! The drama starts! Did he surrender? Did France surrender? Was the German police needed, so that the Frenchmen can surrender? After one-and-a-half days of nerve-wrecking comedy, he finally died, NOT by French bullets, no my friend! He fell to his death, in excitement, while charging and firing on French police. Things can’t possibly get more bizarre – but anyway, here are some better stories!