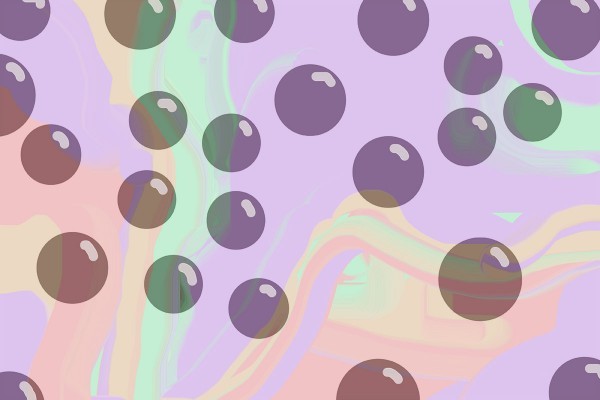 It Is Almost Chatime, My Dudes

The elusive Chatime, which has been edging students with its fabled branch in the Link since early this year, has said that it will finally open this October.

The store, based on walk-bys by Critic staff, now looks pretty well set-up. They even have fake plants above the booths and a machine with a lot of brightly coloured buttons.

On April 30, Chatime said that they were experiencing delays while waiting for a part to arrive from overseas. After months of betrayal and heartbreak, it is finally here. “The items from China have arrived and a contractor is working to install them now so Chatime is hoping to open this month,” Chatime told Critic.

“I’m really disappointed it’s taken this long,” said one student, who has been eagerly waiting to suck some balls since Chatime first announced they’d be opening up at the Uni. “Mm. Tasty,” said another. Chatime serves bubble tea, by the way.

“What’s bubble tea?” asked one confused American. They were alarmed to find out that it was tapioca. “Like the pudding for old people?” Yes, just like that. But in ball form.

What remains a mystery is what the missing piece of equipment was. Was it a tapioca baller? Was it a cash register? Was it a smoke machine? We have no idea, and speculation is running rampant. As this is my last Critic piece, I feel the need to encourage such conspiracy without repercussions.