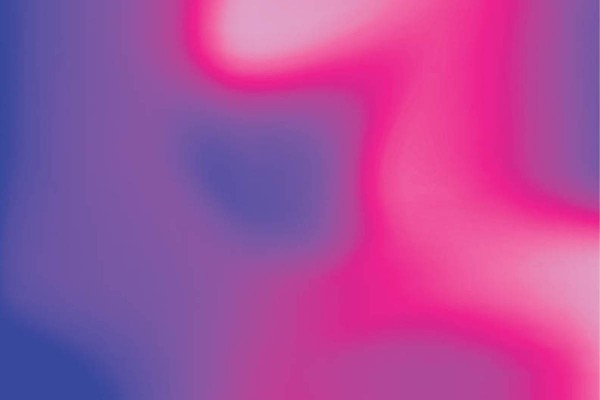 Stop Sexual Harassment On Campus (SSHOC) has started a campaign to create an independent body that would monitor how universities in Aotearoa respond to sexual violence. They’re encouraging staff and students at universities to fill out their petition in support of the new independent body.

SSHOC is a group of academics and students dedicated to stopping sexual harassment and violence on campuses in Aotearoa. The current administrator is Kayli Taylor, former Director of Thursdays in Black Otago.

Kayli said, “we’ve seen that the way universities respond to sexual violence is both very varied and there are no accountability measures in place to see that students are getting the outcome that they want when they go through those processes.”

The accountability measures proposed by SSHOC include “providing an independent audit on the way universities are following their own processes and policies for responding to sexual violence” and “making recommendations for policies.” The independent body would regularly consult with victims and perpetrators who have been through the process before in order to improve the processes.

Each university in Aotearoa would be audited every three to four years under the proposed changes.

SSHOC’s report on the proposal says that it would resolve the issue of alleged perpetrators leaving a university before the investigation concludes. Their details would be deposited with the independent body and moved into a database, so that the investigation starts again if they enroll at a different uni. The current process at Otago means that when perpetrators of sexual misconduct or assault leave the University, the disciplinary process is suspended.

With an independent body, Kayli said, there will be greater “transparency” around sexual misconduct processes. It will “allow the media and the public and other students on campus to have an idea of how the policy is working.”

She said that the issue currently is that universities say “‘oh well we have a policy’ — but that shouldn’t be the end of it.” “I think an independent body, to be honest, is not a fix-all solution and there will need to be work done on campus to make sure that changes do go through.”

The information-gathering aspect of the audit would be helpful, Kayli said. “This will be another tool for student activist groups and political groups to put pressure on the universities, as more evidence.”

“We hope that improving processes, more auditing for the ensuring of good process, and additional information on support services and reporting avenues will increase reporting rates,” the SSHOC report concludes.

You can find the SSHOC petition at their website, sshoc-aotearoa.org.nz.