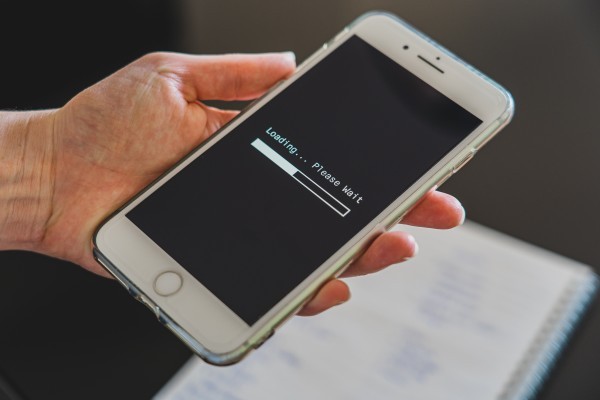 Phones, WiFi, Eftpos machines all go offline for about a day

Most of the West Coast lost connection to wifi and cellular coverage last week, though nobody elsewhere seemed to notice. Sunday’s crazy storm destroyed part of the fibre optic network on the Coast, cutting residents from Haast to Whataroa off from the rest of the country.

This is the second time in a year that the network has been cut off. This creates a health and safety risk for residents and tourists. Although power and TV remained connected, it was impossible to contact emergency services from 5am Monday morning until about 1pm Tuesday afternoon.

Critic’s News Editor happened to be in Franz Josef at the time, and was able to interview locals about the issue. The town, already financially stricken by Covid, was forced to turn away what business it did have because Eftpos machines were inoperable.

Kaeli, a tourist in town at the time, said that she heard that the supermarket tills would accept a single purchase off of your card while offline, and that she was advised to purchase wisely. “I bought 12 bottles of cider, two avocados, two carrots, a bag of crisps, and some hummus,” said Kaeli. “That seemed about right.”

Ryan, manager of the petrol station in Franz Josef, said that he had to turn away business. He reported that this may have sent the wrong signal to potential customers, unaware of the blackout, and that he didn’t want it to seem like service here was typically “unreliable”. For what it’s worth, he also seemed relatively unfazed that his petrol station is built directly on top of the Alpine Fault, which is expected to create eight metres of horizontal displacement and two metres of vertical displacement, potentially breaching the 100,000 litres of fuel stored in tanks beneath the forecourt.

Other services, such as one helicopter tourism business, had creative solutions. A satellite phone was used to check weather conditions and report with choppers, and radios were popular in town. Locals in general seemed to welcome the isolation, but were frustrated with what it implied for their safety in the case of an emergency. Mostly, they were just peeved that it further hampered business in a town already hungry for whatever business it can get.

Kaeli said that it was impossible to tell exactly what had happened to the cell service. “Some people were saying it would be back in minutes, some said it would be back in months. And I was trying to see news about it on TV, but literally nobody was talking about it. I was asking myself what the fuck was going on and getting no answers at all.”