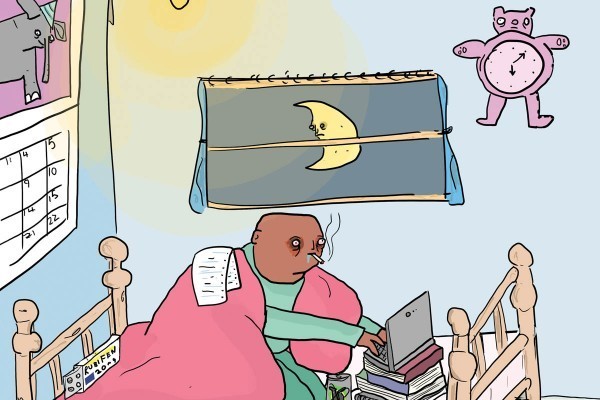 University Asks Students Not To Cheat In Online Exams

In an email sent to students last week, the University asked them not indulge in rule-breaking during their online exams. They said that “academic integrity is paramount” and that they require all students to follow the “honour code”.

Some students, already pushed to the breaking point under the stress of their competitive courses, had other ideas. One stressed law student told Critic that: “I don’t feel compelled to cheat, but I do worry about losing focus if I’m not in exam conditions. I also worry if the grade threshold will go up and people will be incentivised to cheat to reach that threshold.”

In an email sent to law students, lecturers reinforced that cheating in the upcoming LAWS101 exams could have far reaching consequences for their career, noting that “when you apply for admission to the Bar, the Law Society contacts the Faculty, the Proctor and the Academic Integrity unit for information on your time as an Otago student” and that “academic misconduct is disclosed to the Law Society, and may jeopardise your qualification for admission [to the Bar].”

The “competitive nature” of courses such as Health Sciences First Year and LAWS101 have “effectively turned exams into arms races for who can outwit the system the most” according to one tutor, noting that some of their students aren’t studying at all and are instead trying to gain an edge another way. These competitive exams use the software ExamSoft.

For students who aren’t forced to use ExamSoft for their exams, dodging the watchful eye of the University becomes a little easier. According to another student, it was “piss easy” to avoid getting caught last year, with another telling Critic that they “actively Googled answers” when taking a multiple-choice exam and only avoided getting full marks to ensure they didn’t arouse suspicion.