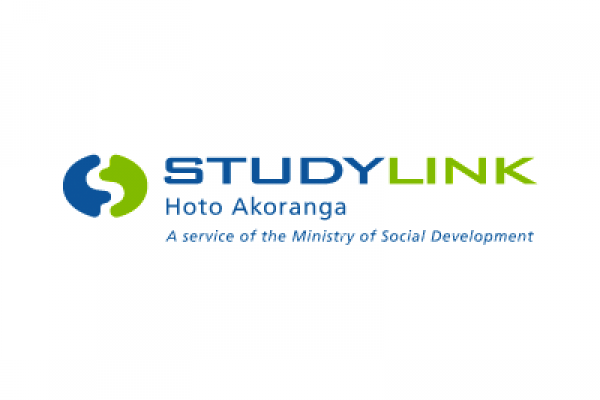 Students yearn for the rose-tinted, cash-filled lockdown of 2020

During the lockdown last year, the Government gave us the ability to put ourselves into an extra $1,000 of debt by expanding the course related costs scheme. But not this year. Students remain frustrated at the lack of financial support.

Education Minister Chris Hipkins did not respond in time to comment on this situation.

Many hoped that the scheme would carry over into 2021, helping to ease the impact that COVID-19 continued to have on tertiary education in New Zealand. However, that wasn’t the case. Students are nearly three weeks into lockdown, and haven’t heard a whisper of support.

Any course-related costs that we could have claimed technically aren't permitted to be used for rent, or for food, or anything else important anyway. The money had to be used for things that were, well, course-related. Given that everyone was studying at home anyway, Critic asked students what they really spent last year’s $1,000 cash injection on.

Jimmy* withdrew the $1,000 immediately, ostensibly for a new computer, but quickly hit up his dealer to score enough weed to last him throughout lockdown. He wasn’t alone. Many other students who spoke to Critic said that they invested their extra 1k into something to “take the edge off”. Another student told us his plan to score took a dramatic turn when the cops busted his dealer mere hours before he was meant to get a (contactless) delivery.

Entertainment was another popular answer, with many students picking up gaming consoles to stave off boredom while stuck indoors. One student told Critic that the normally action-packed flatting goods Facebook pages were still relatively active and students would nip out of their bubbles to deliver all manner of devices contact-free.

Some students who were lucky enough to have patches of grass in their backyards decided to engage in a bit of green-fingering, with both actual plants and house plants frequently being touted as a fantastic spend of money. While most students didn’t go too overboard, Ella* said between her and her flatmates they spent nearly $1,000 on various house plants, overflowing the flat with greenery.

While the end of this lockdown feels tantalizingly close, students want a stimulus like they received last year. Given that they spent this money so wisely and with such scholastic ideals in mind, the decision to not renew the scheme remains perplexing.

In the words of one student: “I just want some more government-funded weed, man.”