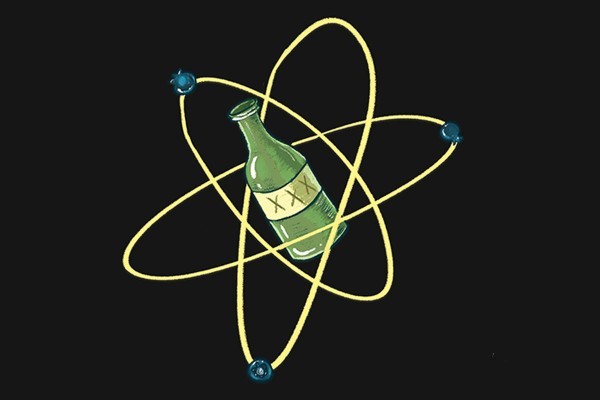 The vast majority of volunteers at the New Zealand International Science Festival were students. The festival, which took place from 8 to 18 of July, saw a total number of 92 volunteers. Volunteer Coordinator Hannah says that around 80% of these were studying at Otago University.

This is not including students who were involved through their own academic departments. At the University Expo, a number of students ran interactive stalls and engagements for the public. Taking this into account, Han would estimate that the number of student volunteers is closer to over 100.

The Festival has been met with “incredible enthusiasm from the Ōtepoti Dunedin community,” Han says. “A lot of the events that students are helping with are tamariki-orientated events. The students have brought unique approaches to each of the events that they've volunteered at. They continue to show and communicate that science is hiding behind every corner, helping the younger generation discover the mystery and excitement that comes from developing areas in scientific fields.”

Han says that the Science Festival is important for many different reasons. “It's an opportunity for our rangatahi to learn about and be exposed to different areas of science — traditional and developing. It's also an opportunity for the science community itself to invest in and create further connections and support for the work that they are doing.”

Volunteer students are contributing to this work, directly or indirectly. “The Festival is unique in its own right, and it's strengthened by having such a dedicated and engaged volunteer crew coming from the University and Polytechnic here at Otago.”

The Science Festival is also an opportunity for students to participate in their mandatory outreach hour requirements, required for some specific courses.

“It's been wicked to work with all the students,” Han says. “It's been humbling to watch them create spaces for our community that are engaging and informative.”