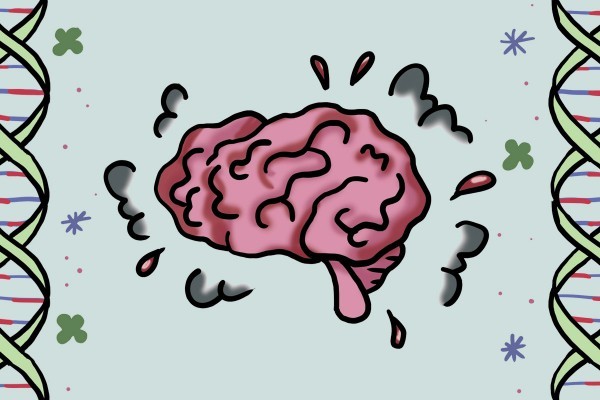 I still dream about that smoothie bike most nights

Silverline, a student-led mental health advocacy group, spent $26,000 on a two-day festival centred around mental health. They are optimistic about the level of student engagement that the festival received.

University Volunteer Centre Coordinator Sze-En Watts told Critic Te Arohi that the line-up was “curated for what we feel students might want and need to hear this year. We invited a range of speakers — including some of our own Otago community — with lived experiences that we believed students would be able to connect with in some way”.

A Critic reporter who attended the festival said it “seemed pretty bougie”, with ornate decorations all over St. Dave’s, and complementary tote bags for all attendees. Attendees were treated to catered pizza, sushi (“on glass plates” they noted), and a bike-powered smoothie blender.

Sze-En said that they had allocated $34,000 to running the festival this year, but had only spent $26,000. The remainder “will probably go into running more Silverline events in second semester”. She saw the festival as being worth it. “We had 600 students register to attend this year — the most we’ve ever had! We reckon it’s a pretty good sign that students absolutely want to show up in the name of mental health.”

Silverline, she said, “is not a service but rather exists as a community of students supporting each other to challenge the struggles that can be our own mental health and wellbeing”. She further mentioned it was mostly funded by grants from the Ministry of Education’s International Student Wellbeing Strategy Fund.

Because we can’t let people just have nice things, we at Critic Te Arohi would like to recommend some more impactful (if slightly less evidence-based, and potentially more unhealthy) coping mechanisms that could be funded with a $26,000 budget: