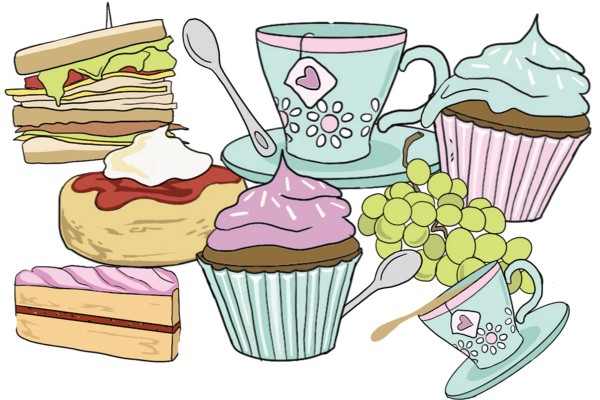 “Farewell After 45 Years, Here, Have a Coffee and a Christmas Voucher”

Just two months after asking for “a bit of respect, a bit of courtesy” from her workplace of 45 years, Sue Loan who previously co-ordinated delivery of newspapers across Dunedin, received a 15 minute coffee break and two New World vouchers left over from Christmas.

“We are extremely disappointed that this topic has been raised on social media once again nearly a month after Sue Loan has been treated with respect and felicitated on the Friday 9th April,” said Allied Press, who print the ODT and The Star. This probably marks the first time the word “felicitated” has been used since approximately 1867.

In March, Critic Te Arohi reported on how Sue was suddenly fired after 45 years of service to Allied Press with a single letter. Fired along with her were the 60 children and disabled people she managed, who then had to reapply for jobs with Auckland-based Reach Media.

At the end of March, Allied Press held a morning tea to acknowledge their delivery contractors: Sue, as well as Dave Small, the other distributor. An article in The Star noted that “Sue Loan was also invited to attend, but was unable to do so, due to being out of town.” This was true — Sue was visiting her son in Auckland that week, on a trip planned before she even knew she was going to be fired. “They knew, I had told them about it! I did get back in the afternoon, but they carried on,” said Sue.

The ODT did eventually invite Sue for a coffee. It was “the first time in 45 years I’d been invited for anything,” she said, “so of course I said yes.” They left her waiting in the lobby for 15 minutes, before inviting her up. After less then “a quarter of an hour” of small talk, “all of a sudden, it was time to go, someone had a phone call to make, someone was busy.” Sue was presented with a plain white envelope before being bundled out the door.

“There was nothing inside the envelope,” Sue said, except “two grocery vouchers which were [bought on] 7 December 2020. And I just threw them across the car. I was disgusted. I wish I’d opened them upstairs, because I would have just left it on the table. That was an insult. These had obviously been inside the envelope since Christmas time.”

According to Allied Press, “Sue was contacted and morning tea arranged at a suitable date. We arranged for a large spread of sweet and savoury items, tea and coffee. The event was also attended by three other staff members of the Distribution team and lasted close to 30 mins. She was also presented with a valid $100 New World voucher. For obvious efficiency reasons, we do purchase gift vouchers in bulk and hold on to them to be presented when the occasion arises.”

Stewing over it for a while, her husband eventually posted it on Dunedin News — as of a recent check, it had received 393 sad reacts and 169 wow reacts (nice), as well as 253, overwhelmingly outraged, comments.

Allied Press said: “It is disappointing that we have been subjected to this trial by Social Media once again, in spite of playing our part as a caring and responsible organization.”

Sue was at pains to emphasise that, once again, this wasn’t about money — just courtesy and respect from a company claiming to be at the heart of their community. “I didn’t want any big money or anything, but not even a card with anything written on it?”

“We laughed, ‘here’s her gold watch for 45 years service’. I know I was a contractor, but you can still treat your contractors as people, and loyal workers … To think that you count for nothing after all this time is pretty hard.”