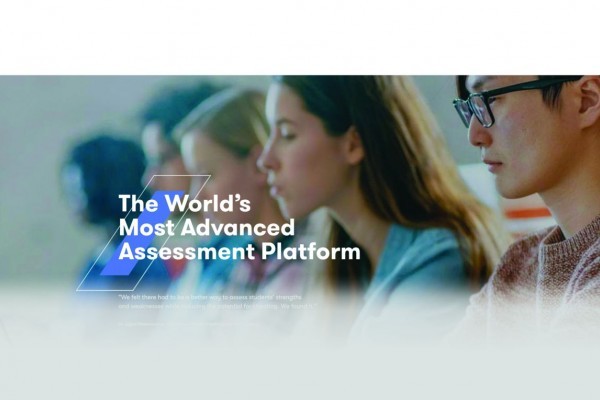 6670 out of the 8188 exams conducted on ExamSoft were “flagged for review” in Sem One. ExamSoft was the remote invigilating software used for all of the Health Sci exams and some Accounting papers.

87 students had their grades delayed as a result of the ExamSoft review process.

The Uni “asked [ExamSoft] to set broad parameters” which lead to “a larger number of proctoring reports than would typically be expected”, according to an OIA released to Critic. The proctoring reports included comments that gave the University details about why the exam was flagged.

After the comments generated by ExamSoft were reviewed, human invigilators at the Uni watched 351 videos of exams to figure out whether there was actually academic misconduct. Only 13 cases required further investigation, and ten were confirmed as academic misconduct.

11 of the cases investigated were within the Health Sciences division. Presumably, the other two were in the Commerce division as that was the other department using ExamSoft, but that was not confirmed in the OIA to protect the privacy of students involved in the academic misconduct cases.

ExamSoft will be used for online students (mainly students who are overseas) in some Health Sci, Accounting, and Microbiology papers this semester. That is, unless there’s an increase in alert levels, in which case it will be used for more students. Touch wood.