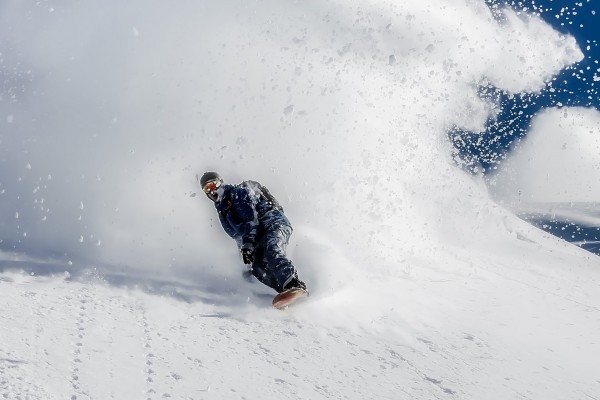 The same club that got in trouble for stealing NZ First election hoardings has won Club of the Year at the Blues and Golds Awards for 2020. Otago University Snow Sports Club took home the teensy-tiny trophy and promptly started drinking from it.

“OUSSC held several fun, safe, and well-organized events,” said OUSA President Jack Manning with a straight face. The club adapted to their sudden lack of international members by fundraising support for Kiwis to join, and held a record number of sold-out trips and live gigs for their members.

In addition to their sign relocation efforts and pissups, OUSSC also championed the requirement for a welfare officer in every OUSA club. Debate rages as to which of these achievements was most important.

OUSSC participated in bystander training before it was advertised by OUSA following the reportage of Josh Smith/Smythe’s allegated sexual assault. They then spearheaded an effort to install a welfare representative in every OUSA club. “We won the award because of this effort”, said Gemma, the club’s treasurer, “and I can’t believe we didn’t have it earlier”.

Gemma told Critic that OUSSC set up an online account separate from the club, staffed by two overseers who both sign a confidentiality form. She argues that “the online format gives avenue for people to call out unacceptable behaviour and contribute to a safer environment without having to worry about head-on confrontation with an exec member.”

Thanks to her diligent note taking, Gemma was also able to confirm that the club collectively consumed 3,597 standard drinks of alcohol this year. That total did not include whatever people brought for themselves.

Critically, the selection period for Club of the Year ended in the weeks before the hoardings incident. That behaviour could not be considered in the final decision. A New Zealand First representative received an apology from the club’s president for stealing the signs, and New Zealand First did not respond to Critic’s request for comment.

After receiving news of their award, another spokesperson from the club said “we’d like to thank New Zealand Frist for the tremendous recommendation”. No such recommendation has been reported.

When asked if they deserved the award, OUSSC president Dusty said “Yeah. Fuck yeah. We all worked hard.”