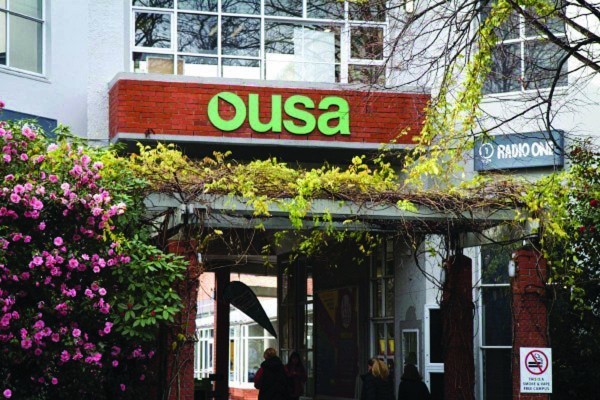 No Rivals for Four OUSA Candidates

Josh Meikle, who is the 2020 Finance and Strategy Representative and is running for the same unopposed, said the “withdrawal of Jack [Campbell, who was originally going to contest the position] came as a surprise today, but I am going to regard this election in the same light now as I would have then. It's a chance to prove that I am the best candidate for this role.”

“I will be absolutely running a campaign as part of this. As much as a campaign is about getting votes I also think it is a great chance to communicate my approach and ideas for 2021 to the student body and the other candidates,” Josh said.

“I definitely hope to prove to people that I'm better than a vote of no confidence,” Maya said. “For welfare and equity, in particular, I think it's important for the people in the university community to get to know who I am and a bit about my approach to the role before I get into it.”

“So in short, I will still be campaigning,” she said. Maya said that she was expecting more competition. “I won't deny it'll be much easier than I had prepared myself for,” she said.

“While I am uncontested I think it’s important I’m not complacent - this is still a representative role and I want to ensure I am connecting with and making myself known to the students I will represent leading up to the election,” said Sophie, who is running for Postgrad Representative.

She didn’t think the uncontested role would change how much effort she put into the election. “I think the level of difficulty is what you make it,” she said. “Running for these types of things are nerve wracking regardless. I am sending all my support to the contested candidates.”

2019 was an anomaly in OUSA Election history for having no uncontested positions. It is not uncommon for the Postgrad and International positions to be unopposed.