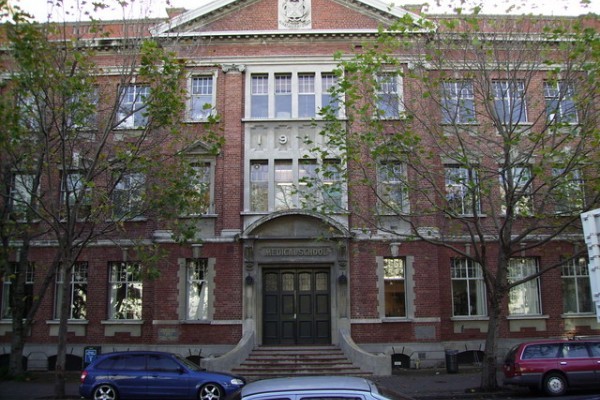 A good reminder to proofread your emails, especially if they’re going to hundreds of people

The Dean of the Medical School misspelt the words kia ora while sending out an email about the legal challenge to the Mirror on Society Policy. Med students have dubbed the incident “kai ora-gate”.

The Dean, Professor Rathan Subramaniam, “apologises unreservedly for the unintentional error and any upset this may have caused,” said a university spokesperson.

“Kai ora koutou,” the email began, before explaining that the attachment was a statement on “the issues that have been discussed recently about medical school admissions and our Mirror on Society Policy”.

Students thought the misspelling was careless given the subject matter of the email. “When discussing a matter as serious as the proposed changes to the MBChB admissions regulations in the Mirror on Society Policy, you would think, especially during Te Wiki o Te Reo Māori that someone with the knowledge and expertise in Reo would have been consulted before the PVC hit send,” said one student. As the student noted, the email was also sent during Te Wiki o te Reo Māori.

The Mirror on Society Policy creates admission pathways for under-represented groups in the healthcare workforce, including Māori. The University recently tabled a controversial proposal to change the Policy and cap the number of Māori and Pasifika students in Medicine. The statement attached to the email addressed that proposal as well as a legal case related to the Policy.

“The lack of attention to detail and lack of consultation with appropriate experts is reflected by the PVS’s use of a casual greeting on an email that was quite serious, that too was spelt incorrectly,” said another student.

Another student pointed out that “Reo to māori is taonga. It is sacred.” They thought the misspelling in the email showed that the use of te reo was “hollow, tokenism and insulting”.

“I would like some kai for my Hauora, Kia Ora,” the student said.