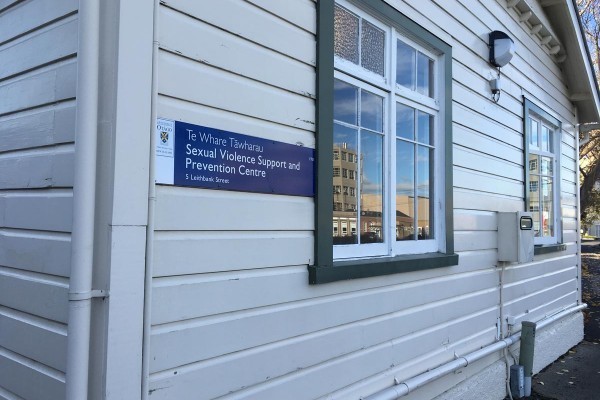 50% of Sexual Misconduct Investigations at Otago Not Upheld

There have been just six formal investigations under the University’s new Sexual Misconduct Policy, which took effect in May 2019. Only two of those investigations found that sexual misconduct was proven, according to an Official Information Act request provided to Critic.

The policy intends to provide “improved reporting pathways”, according to Kelly O’Kane, the University’s Sexual Misconduct Action Response Team Co-ordinator. With those updated processes and the establishment of Te Whare Tāwharau, “the University certainly expected increased reporting,” she said.

Three of the complaints under the policy were not upheld, which means that “applying the relevant legal tests, the University concludes that the available information is unable to provide the level of certainty required for a finding of sexual misconduct”, according to O’Kane. “In such cases the University continues to address the pastoral needs of all those involved,” she said.

In the two cases where investigation under the Sexual Misconduct Policy found that there was sexual misconduct, the perpetrators withdrew from the University before the disciplinary process concluded.

“A person complained about can choose to leave the University before formal process is complete,” said O’Kane. “Where a student chooses to leave, they cease to come under the jurisdiction of the University’s disciplinary processes.”

Frances*, a student who went to Te Whare Tāwharau at the end of 2019 about a sexual assault that happened earlier in the year, was “not surprised” that there had been so few formal investigations and complaints. “The reason why people wouldn't go to the Uni about things, what I gathered from Te Whare Tāwharau, is that the process is very invasive.”

“It sounds like a mini-police process but worse because it’s your entire social life and everyone finds out,” she said. She did not lay a formal complaint under the Policy because, after asking Te Whare Tāwharau what the process was like, she got the impression that “it uproots your life a lot and you probably won’t get anything out of it, so it kinda just makes a shitty situation worse.”

“The only way I will go through it is if I’m leaving uni and I wouldn't have to deal with the fall out,” she said. But “it seems like that’s a lot of shit for not a whole lot of gain”.

Frances was clear that Te Whare Tāwharau are helpful and honest to students about the policy. “They do good things in terms of supporting students but there’s not a whole lot they can do in terms of getting perpetrators punished.”

“These 6 reported cases are merely the tip of the iceberg of experiences of sexual violence on the University of Otago campus,” she said.

“This policy was adopted in the context of an awareness that sexual misconduct is a major issue for universities all over the world,” O’Kane said. Kayli agreed with that statement. “We encourage the University to review this policy, and its surrounding procedures to ensure the most equitable outcome for survivors of sexual violence on this campus.”

Frances said the main factor that put her off the formal process was the level of investigation. “For me, it was that they could go through messages which I really didn’t like the idea of,” she said. “Especially since I didn't immediately cut off contact after it happened, I stayed on friendly terms for a while just to make it easier on myself, which might make me look like I’m lying or something.”

Another concern was that “the Proctor, as soon as they hear that it’s an assault, they have to go through a full investigation”. Frances thinks that “a lot of people in my situation just want to go and red flag the person’s name, so that if more people come forward they can make a case out of it.”

“Less people are reporting because as soon as it’s an assault, the Uni has to act in an extreme way, there’s no middle ground,” she said.

“It seems like everyone I know has some kind of story of sexual assault or dodgy behaviour at uni,” she said. “For only six people to have come forward, that’s not right.”

“With there being many factors influencing an Affected Party’s decision to come forward, the University had no particular expectation of the number of matters that would be dealt with under the policy,” said O’Kane. “The University is satisfied that very good progress has been made against each of these goals since the new policy was established in May 2019.”