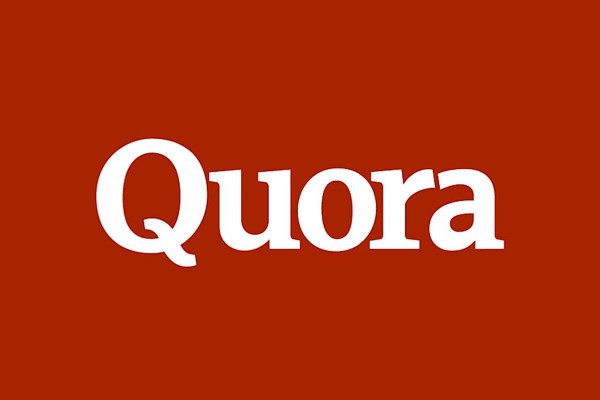 Just out here being a “heretic” and saying people should die

Luke Schneider, a Senior Lecturer in Chemical Engineering at the University of Canterbury, implied that beneficiaries should commit suicide, wrote about why he would “shoot to kill” in a riot to protect private property, and suggested that a virus which killed “the lowest IQ people” would help the world.

These posts were all made on his public Quora account, which lists his job and employer. On Quora, users post a question and other users can choose which questions to answer. All the comments listed here are Schneider’s answers to other people’s questions.

In a comment to Critic, Schneider acknowledged that the account was his, and said “yes, I do like to prod the beast. I am by nature a gadfly.” A gadfly is a term for someone who likes to provoke others. “I am typically pointing out a contrary view, mistaken assumption, or different way to think about a problem, which is the root of all human progress.”

“Frankly, if you can’t survive without the largess of others, it’s your patriotic duty to commit suicide,” Schneider said on Quora on August 11. This answer was in response to a question about Social Security (retirement and disability benefits in America), where he first explained why he thought Social Security was bad.

On May 29, in response to a question about the Minneapolis Black Lives Matter protests, he said “If these were my businesses I would be shooting the looters and fire bugs throwing flaming bottles. Filming every minute of it so the shootings would be justifiable.”

Another question, on June 5, asked “Should you try to defend your personal property against looters in a riot?” Schneider responded: “I only shoot to kill … I always pull off 2 rounds, in rapid succession, to ensure that outcome and to eliminate any question of covering my butt by taking them out when they are already incapacitated.” His answer concluded by stating: “BTW the NRA offers liability insurance to people like me that prefer self-defense to probable death.”

On July 16, he wrote about shooting again. “And now, I’m worried that the powder blue City my house is in has stopped protecting private property and is disbanding its Police force, so I had to invest in semi-auto weapons and stock up on ammo to stop the looters.”

“We need a virus that will kill 80%, preferably one that attacks the lowest IQ people, to get back a sustainable 2.5B on the planet,” he wrote on July 29, in response to a question about whether Covid-19 would reduce the world’s population.

He also expressed the view that Sweden and Uruguay would be least affected by Covid-19 because they did not “strangle their economies in response to this year’s cold and flu season”.

"It's a bit shocking reading some of the more aggressive comments insinuating people should commit suicide,” said Gemma*, an Engineering student at UC. “In general he's a very "non pc" professor in person too, so it's an awkward balance where I feel like what he's saying is wrong and he should probably not be saying it but I also don't want him to discriminate against me in class and I don't feel like I could trust the department to do anything about it.”

“I feel like I just have to put up with it," she said.

Schneider has made over 600 posts on Quora. It appears that he started posting answers on Quora multiple times a day on March 30, at the start of the lockdown.

Many of the posts are about economics and the US Treasury (he is an “ex-pat” from the USA), with Schneider frequently sharing the reasons that he puts his assets in gold. In one comment, he said that: “If you are hoarding money in a savings account, you are low class.”

On June 7 someone asked: “Have you ever taken part in a protest?” and Schneider answered: “I don’t throw tempertantrums, or threaten to hold my breath to get my way.”

He also attributed the wage gap between arts and sciences to the lower “marginal utility” of arts degrees. “The supply of semi-skilled social science and liberal arts majors is in far excess of the demand, hence they are paid less because they have lower marginal utility to society.”

"It's very upsetting to have a professor within engineering who views art students with such distaste, especially going as far to imply they have no economic capital,” said Ginny*, another engineering student. “It's very clear that within engineering there is a lack of empathy between the people training us and the population we are being trained to help. For him to view those on welfare or in lower socio-economic circumstances with such disdain personally makes me feel uncomfortable, having been on the benefit before.”

“In this case, it is clear that Luke is the problem, but there should be equal blame put on the department for not standing against his behaviour. Sadly, lack of empathy and understanding for others is common within Chemical Engineering, and it has been something that I have tried to advocate for in the past," said Ginny.

“A purpose of University is to spur novel thinking and see the unanticipated consequences of a course of action,” Schneider said. “Galileo and Martin Luther were pilloried by the Catholic Church in their day, even though now everything they said has been fully accepted by that same church, but not until millions of heretics were put to death for following where they led.”

In his response to Critic, he described himself as “a heretic in nearly everyone’s eyes” because he is “Austrian school in my economics and Libertarian in my politics”.