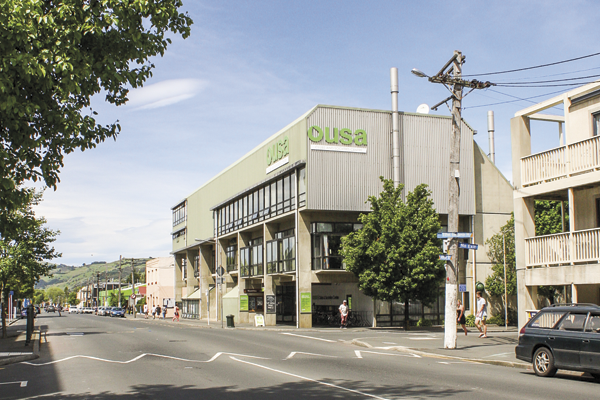 OUSA has begun a review aiming to understand and deal with inappropriate behaviour within affiliated clubs.

OUSA’s CEO, Debbie Downs, listed several aims for the review. “To understand the extent of inappropriate behaviour within OUSA-affiliated Clubs and Societies,” is the first one of those aims.

Other aims include ensuring OUSA, as well as its affiliated clubs and societies, “meet [their] legal, moral and harm prevention obligations”, ensuring “those who have witnessed or been personally affected by inappropriate behaviours have clear pathways for seeking support”, and ensuring that “the responsibilities of the Clubs Development Officer and the Clubs and Societies Representative are clearly defined and understood by both OUSA and Affiliated Clubs and Societies members”.

As a first step, OUSA wants to understand the extent of inappropriate behaviours that they are dealing with.

“To gather the information a survey will go out to all students,” said Debbie Downs. “The information gathered in the survey, will to a large extent shape the next step in the process.”

The review comes after allegations of sexual misconduct were made against former OUSA Clubs and Socs Representative and former President of the Dunedin Fire and Circus Club, Josh Smith.

An investigation by Critic showed that the club had a history of sexual misconduct dating back to 2009.

OUSA still has no sexual misconduct policy to deal with “inappropriate behaviour” in clubs or other parts of the organisation.