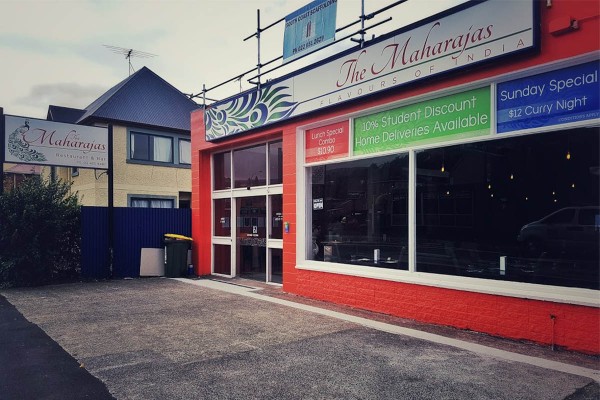 First Person to Vomit Inside The Maharajas Speaks Out

"I had two bongs before I came to dinner and my flatmate pressured me into knocking back my first bottle of wine,” said the perpetrator. After a successful attempt to save the queen at the bottom of his glass, he vomited in the restaurant.

The initial blast of vomit inside Maharajas was split in two when the upchucker lifted his hand to contain the chunder. This move was described to Critic as being like Blastoise.

Witnesses claimed that an athletically-skilled friend caught a blast of vomit in an empty glass.

Staff of The Maharajas were quick to help the young person re-compose after their technicolor yawn. After the perpetrator had tactfully retreated to a nearby friend’s flat, staff ensured the students that they would be moved to a fresh, sanitized table for the beautiful meal ahead.

Critic suspects that many students have retreated to the bathrooms to pray to the porcelain god. However, these incidents do not count toward The Maharajas’ streak as they did not occur in the restaurant. A Maharajas staff member confirmed that the Friday night incident was the first time a patron has vomited in the restuarant.

Dave from The Maharajas was working that night, and said the incident was “really unfortunate” but otherwise didn’t see it as being a huge deal. From the staff’s perspective, no one appeared or acted intoxicated until the incident occurred, and they offered to clean him up and get him home. The whole table was “really apologetic” Dave said, and they didn’t see any need to kick them out for “only one guy” being ill.

One student told Critic "despite [redacted] blowing chunks, the night was perfect … the staff were understanding, patient, and the food was immaculate."

The expeller said they would return in the future, "however next time maybe I’ll just have cones beforehand".