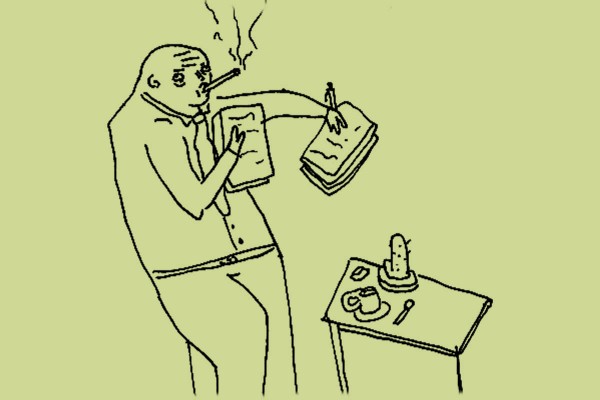 Below Average Pay for Summer Studentships

“The payment offered is generally similar to the living costs paid to a masters by thesis student on a university scholarship ($1250 per month),” said a spokesperson for the University. “The average value is $5000. However, some Departments may offer a higher or lower value depending on their available budget and the proposed duration of the research project.”

Students who spoke to Critic were paid either $4000 or $5000 for their ten-week summer studentships, depending on the department. At the University of Auckland and Victoria University, students are paid $6000 for the same roles, based on information publicly available on their websites.

“If someone were to ask me if it’s worth it, I would say yes for experience and no for pay,” said a student who completed a studentship in Zoology in 2019. “I guess it comes down to whether you personally weigh experience over money.”

“[The pay] might be a more significant barrier to lower socio-economic students who didn’t have savings or easily accessible funds to supplement the studentship income,” said Naomii, who completed a summer studentship in Chemistry in 2019. “It would increase the barriers for those students towards achieving the same professional opportunities that others had access to, like studentships.”

“When deciding to take the scholarship I knew that working at a minimum wage labour job for the same amount of time would pay vastly more,” said Henry, who completed a summer studentship in the Chemistry Department at the start of 2019. He was paid $4000 for his work over the summer.

Another student who held a summer studentship in Chemistry at the same time as Henry agreed. “I wasn’t able to save anything and it would’ve been more financially beneficial to me to work a 9-5 job on minimum wage,” they said. “I did actually learn stuff but [it] just meant I had no savings.”

“I do believe they should pay more as that amount of money is not enough to live off and have savings for unexplained costs over the next year,” Henry said. “An extra $1000 now putting at $5000 would’ve reflected more my 9-5 working hours.”

“I was alone in my flat, so I was paying rent and increased power bills and groceries as well,” said a student who completed a summer studentship in Zoology at the end of 2018. “That’s where it became a struggle and only being paid every three weeks, I really had to budget it out. If we were going out for dinner it was like: ‘Fuck, I only have $50 left.’”

One student who worked in Microbiology thought that given their lack of training, the pay was fair. “I was basically just shadowing someone rather than doing it all on my own,” they said.

Most students felt that they gained valuable experience from their studentship. There are “other things I accumulated,” said Henry. “A reference that helped me land my job the next summer doing Chemistry, the ability to see that data doesn’t always come out perfect and additional interactions with lecturers also helped in the long term.”

“I think it was a valuable experience, but make no mistake it was a full academic project, and the work involved was significant,” said Naomii, another summer studentship holder in Chemistry. “However, our hours weren’t enforced and I took lots of breaks as in my view I was simply evening out my hours to reflect my pay.”

“OUSA would like to see the University increase their summer studentship payments to match those of other New Zealand Universities and to recognise the valuable work and contribution of these students,” said Academic Representative Emily Coyle. “For students who are thinking about applying for summer studentships, they are a fantastic opportunity.”