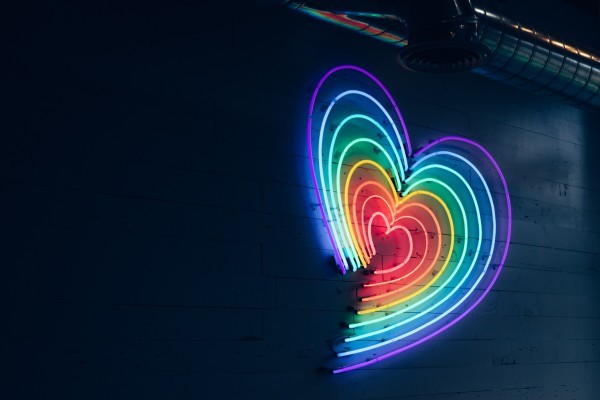 The University of Otago still doesn’t have a dedicated queer space, despite the promises made about the space by the OUSA Exec back in 2019.

By mid-2019, however, the space was not locked in, and the space Abigail had sussed was allocated to someone else. 2019 Welfare Officer Kerrin Robertson-Scanlan failed to find a suitable queer space for the rest of her term, and the task of finding a queer space got passed on to the 2020 Welfare Officer Michaela Waite-Harvey. She committed to finding a location for the queer space early in the year, but this has been delayed due to Covid-19.

Now students are back on campus, the hunt for a dedicated campus queer space has continued, with Welfare Officer Michaela Waite-Harvey stating that “we are getting very close although we [cannot] put a definitive timeline on completion and opening”.

The task of finding an appropriate room falls on Property Services, who had a meeting with President Jack Manning following the Level 1 announcement to clarify the requirements for the queer space. They are currently in the process of evaluating available rooms for the queer space, and the Exec are “waiting for those rooms to be presented to us”.

Michaela said that the creation of a queer space on campus “aims to provide a safe, non-judgemental and inclusive space for the rainbow community on campus”.

In the meantime, “OUSA continues to recognise that the rainbow community are still an at risk group, and we need to ensure they are supported throughout [their] time at university… We have a queer support co-ordinator who works out of the OUSA Student Support Centre to achieve our goals of support for this community.”

For rainbow students looking for alternative support while the queer space is being set up, the Queer Support Coordinator Kelli-Anne provides “one-on-one confidential conversations in a non-judgemental space”. There are also trained queer peer supporters who can be accessed through the peer support programme, as well as a monthly social group called “Queer & Far” who offer intersectional support for culturally-diverse rainbow students. Other queer support initiatives also include Queer Awareness workshops for staff at the University of Otago, Otago Polytech and OUSA, and Diversity Week, which raises the profile of and celebrates the diversity within our student body, including the rainbow community.